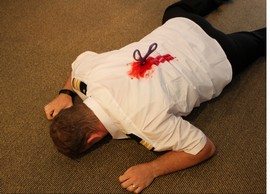 The murder mystery is certainly the most unique of any event, as it surprises all the participants with a murder in their midst. A few weeks ago Nova 96.9 called upon us to collaborate on their “Revenge” themed radio contest which they decided should be staged as a Murder Mystery harbour cruise.  One lucky participant even won a trip to the Hamptons! (Hear the winner be announced here.)

Thanks to our fantastic suppliers Cloak and Dagger, the night went off without a hitch, with regular facilitator Damon participating as one of the actors.  Jonathan and Alex of cloak and dagger really excelled themselves with the script and also involved the Nova stars Fitzy and Wippa in their clever cover story scenario.   See the video on the Murder Mystery page to watch the action.

The reason this is such a consistently great event is that Jonathan works with the clients to find an excellent and plausible cover story. In fact participants generally, are led to believe they are coming to an entirely different event. Then they are blindsided by all kinds of unexpected activity, general unprofessionalism. Only after lots of eyebrow raising antics are they told they are actually at a murder mystery and given notebooks so they can play detective and interpret the clues and discover the winner.

We get fantastic feedback on this event it is genuinely unlike any other that we do.  Many clients have told me they still talk about it months later.

Cloak and Dagger are amazingly creative and so professional to work with, and usually able to incorporate people and details from the company in order to make the scenario initially more believable.

Thank you to everyone involved Team Bonding was so proud to be a part of this successful event.  Read more about the Murder Mystery here

Want to join the discussion?
Feel free to contribute! 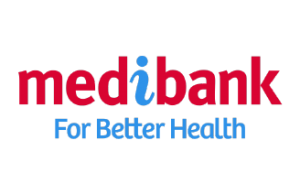 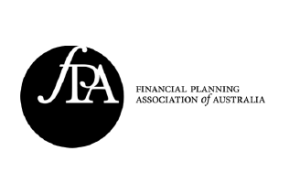 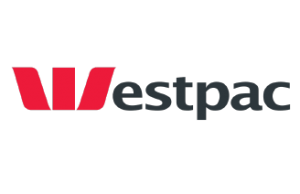 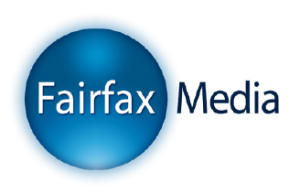 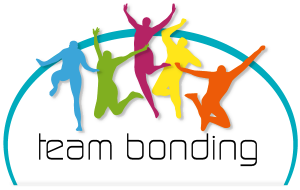 Spontaneous Fun With The Amazing Race