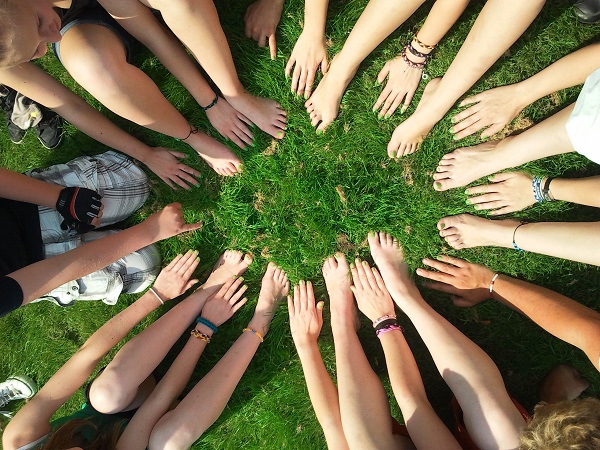 Sometimes team building is taxing for leaders but it’s always worthwhile.   On the tough days, everyone deserves a pep talk.  If you need one today, choose your favourite from these 115 team building quotes and remember Team Bonding has your back!